Spacecom engineers and delivers turnkey end-to-end solutions for any place at any time using best in class technologies tailored to specific customer needs.

SpaceCom has invested many years developing, deploying and managing solutions that support next generation GSM networks in metro and rural locations. Our products and service can be tailored to fit any requirement.

Oil & Gas communications require constant and reliable communications services in some of the harshest weather conditions on land and at sea. Our service platform is designed to be economical, reliable and scalable with award winning support.

High performance satellite solutions for military communication. We offer Fixed, Mobile, FlyAway, COTP and COTM services and equipment that is built to survive the harshest environments. Our services are there when you you need it the most.

For all your mobile broadband needs, SpaceCom is your single source provider for all your voice, video, data, internet and system integration needs. Call us today to schedule an appointment!

Bridging the gap connecting people from
anywhere to everywhere

Spacecom was founded in 2004 with a focus to become a leading global provider of satellite and telecommunication services, and reseller of value added service with its headquarters located in Virginia, USA. Spacecom offers different types of satellite and telecom services to government and business enterprises throughout USA, South America, Europe, Africa, Middle East and Asia by complementing the most efficient satellite resources with the most advanced teleport and POP (point-of-presence) facilities located in USA, Europe and Asia. 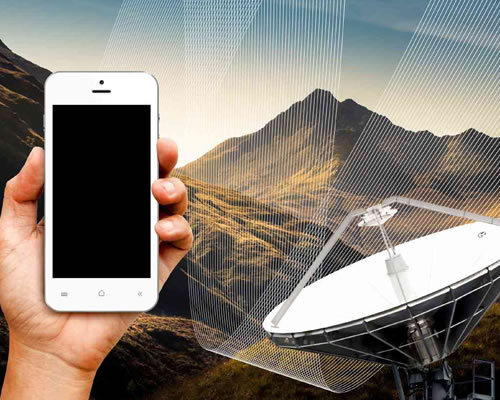 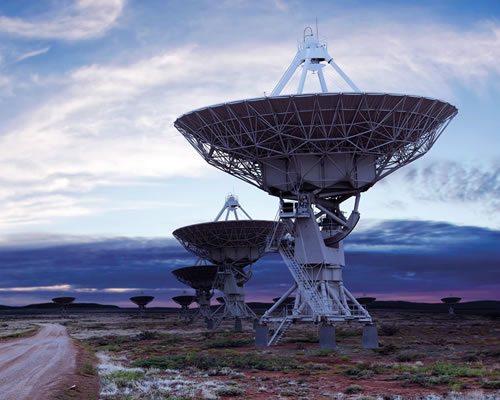 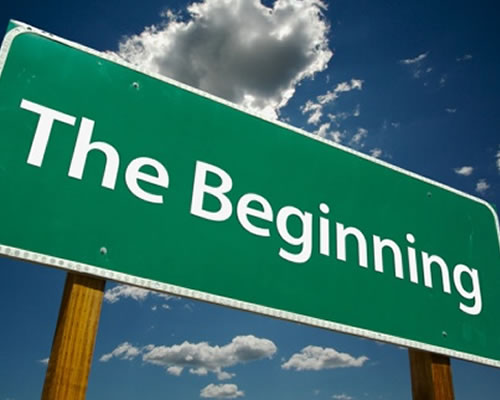 In order to support its rapidly expanding business, SpaceCom has relocated its corporate office to the Centerpoint Two building, a Class-A property located at 4000 Legato Road in Fairfax. This prime location allows access to many of the Industries top suppliers and manufacturers of technology. Washington Dulles International Airport is also just minutes away.